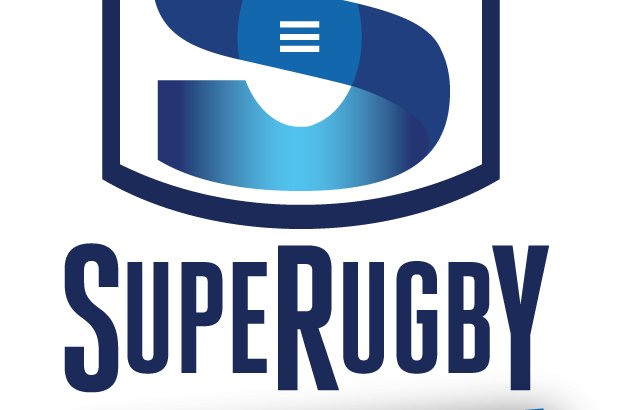 It’s been a tricky year for most sporting leagues around the world. Super Rugby, the franchise run by SANZAAR, has always been a combination of Rugby Union provincial or regional teams from South Africa, New Zealand and Australia. Over the years, there have been entries such as the Jaguars from Argentina and the Sun Wolves from Japan. However, it is predominantly those three nations.