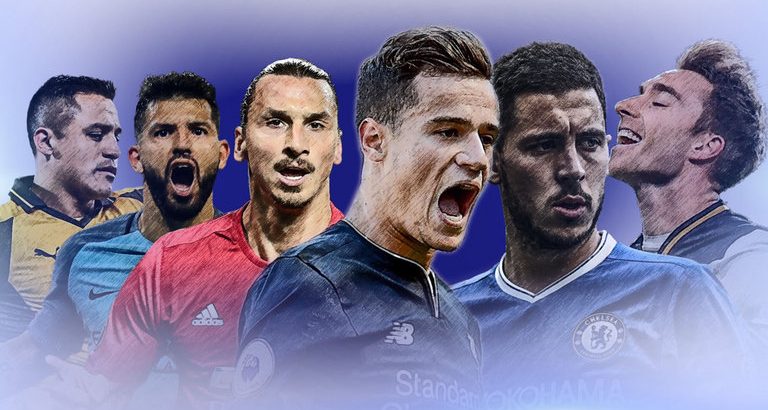 Things are moving in the world of top-level football. It’s time to take a look at who’s going where, and why! Manchester City Coming in for the Kill Manchester City looks set to make the most of the uncertainty surrounding Chelsea Football Club by setting a £100m raid for Eden Hazard into motion. Hazard has been offered a new contract to stay on at Stamford Bridge, at £300,000-a-week, but he has indicated that he intends to wait to see who the Blues are going to bring in during the summer before signing on the dotted line. Antonio Conte is apparently […]