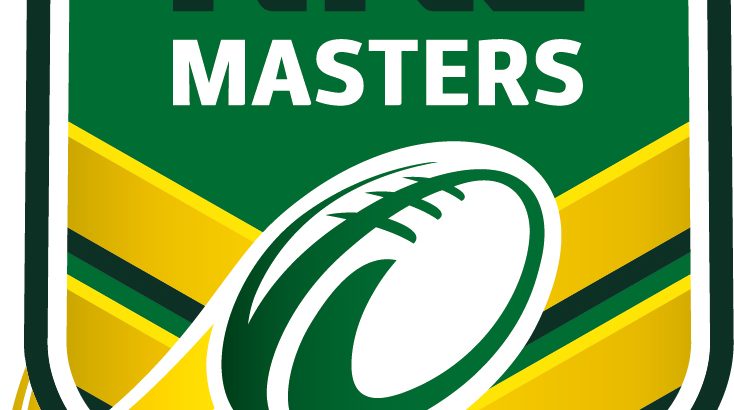 As we head into the new NRL season, the transfers have been chaotic across the board. That said one of the things on many people’s lips is the introduction of the Women’s NRL league.

Clubs have been scrambling to put together proposals to be granted one of the 6 licences the NRL will issue.

Exciting things could be heading towards the NRL as the Women’s league has been in high demand recently. There was an initial deadline for licence applicants of 1 February but due to demand and logistics, the NRL have given clubs an additional 2 weeks to present their case for a licence.

You don’t need 2 weeks to be able to sign up to some convenient horse racing betting sites.

Charlie Galo is the only player that is now off contract in the 2018 season. Players that have been added to the cut this year includes: 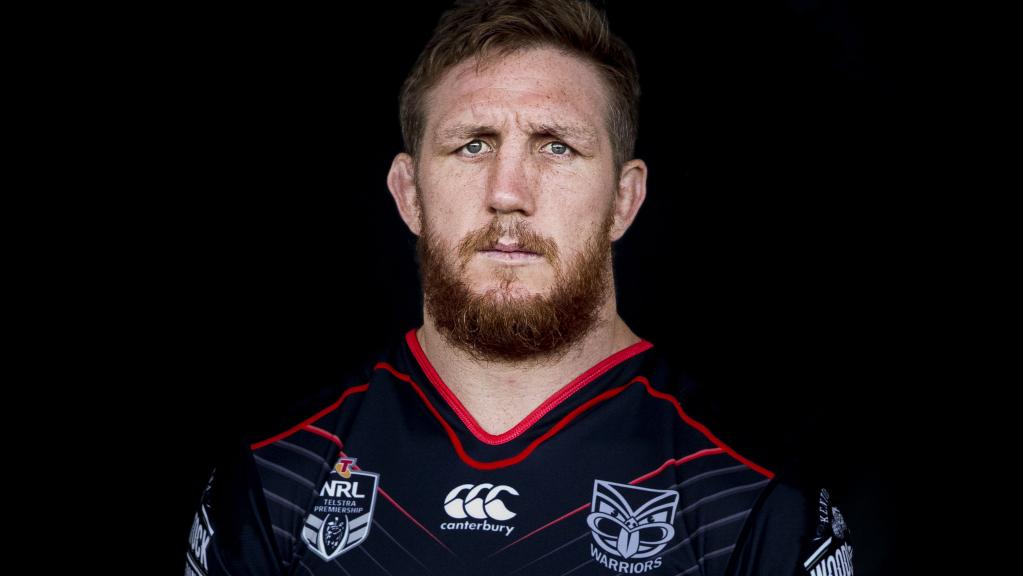 Players that are staying in the Storm family this year make up the rest of the team:

Strom fans are really looking forward to putting the new faces through their paces. We have a talented line-up of new and old flying the Storm flag this year.