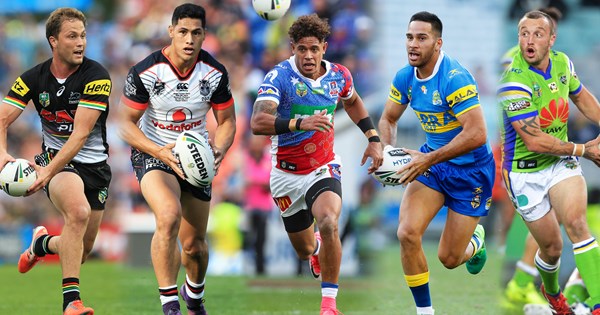 Rugby League started in 1895 as the Northern Union. It was a time when this part of England broke away from the Rugby Football Union, founded in 1871, to start compensating working-class players for the time they were missing from work due to taking part in Tours and being injured during games.

In the 125 years since the initial games, the world has seen some truly extraordinary players. Has your favourite Australian athlete made our list?

Johns played in the 1990s and 2000s and was hailed as the world’s best halfback for many years.

He was captain of the Newcastle Knights in the NRL and took part in the squad’s only 2 Premiership victories, in 1997 and 2001, playing a club record of 249 games with them. Johns also represented Australia at 2 World Cups, played on 1 Kangaroo Tour, and hit the field in 21 Test matches for the national side. He appeared in 23 State of Origin Series games for the New South Wales Blues and captained the team to a Series win in 2003. 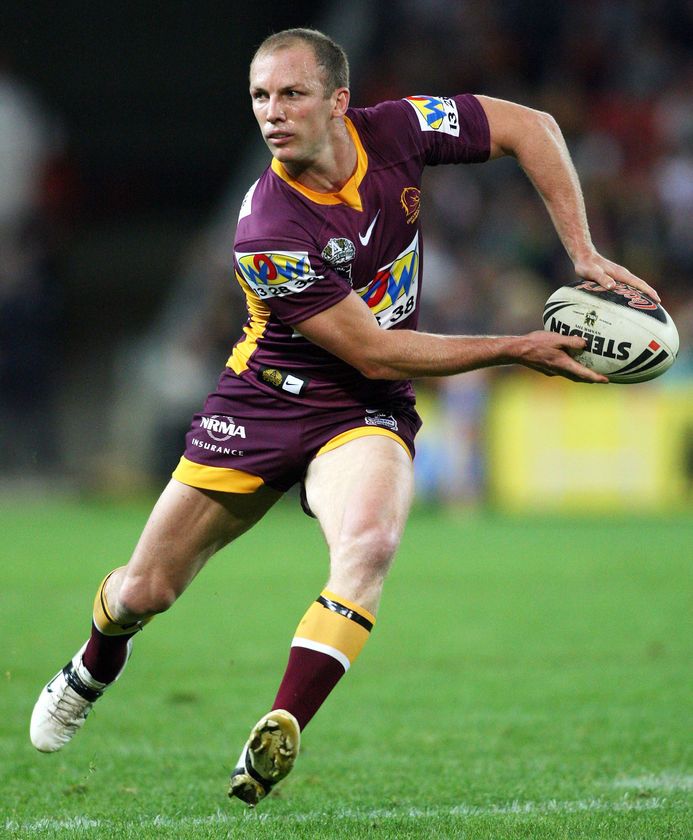 Lockyer is a TV commentator and former Professional Rugby League player who was a representative captain of the Australian International and Queensland State squads and spent his entire professional career with the Brisbane Broncos.

Sports bettors worshipped Lockyer as much as dedicated gamblers love to spin Australian online Roulette tables as his achievements on the field seemed almost guaranteed.

Over his 17-years on the field, he made a record number of appearances for his club, his state, and this country, and additionally broke all-time records for his appearances for the National Rugby League, for the State of Origin, spent Most Games as Captain, and scored Most Tries for the AU National Team.

As a fullback, Lockyer triumphed in 3 Grand Finals and won 1 as a Five Eighth with the Broncos. He also got a Clive Churchill Medal, won a World Cup with Australia, and received the Golden Boot Award for being The World’s Best Player.

Lewis is a former Professional Rugby League Player who shot to fame and stayed in the limelight during the 1970s, 1980s, and 1990s. He also coached in the latter 2 decades and became a TV sports commentator during this period too.

He was a highly decorated captain of the National Australian team and is regarded by many as the finest player to ever grace the field.

Nicknamed Emperor of Lang Park and The King, Lewis represented Queensland in 31 State of Origin games between 1980 and 1991 and was the national captain between 1984 and 1989.

He is perhaps most famous for his State of Origin performances because he spearheaded Queensland’s dominance in that competition for the whole of the 1980s. He was their captain for 30 games and won a record 8 Man of the Match Awards. Click here for more details rugby betting.