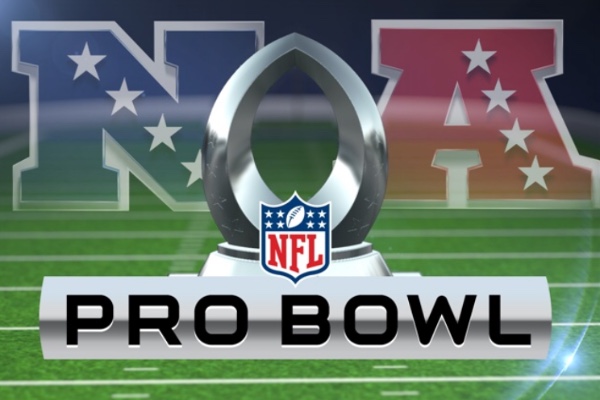 Held around the end of the National Football League (NFL) season, rather than midway as most sports’ all-star events are, this clash of the best players in the American Football and National Football Conferences (the AFC and NFC respectively) presents some unique opportunities for bettors and spectators alike.

How the Teams are Chosen

There are currently three Pro Bowl voting streams; players, coaches and fans. Each group accounts for a third of the total votes, so the power is pretty equally divided and fans really have a chance to influence who runs onto the field.

This system has only been in place since 1995; before that the selections were made by coaches and players only. Fans vote first, and can do so online these days, during the second half of the NFL season and before the final regular-season games. Once fan voting is closed, player and coach ballots are submitted and voting closes around mid-December.

Evaluating how athletes have performed over the year to decide how to vote is always interesting, because you need to look at how they will work with and go up against other Footballers than they usually do. The new pairings also need to be considered when you’re deciding what Pro Bowl wagers to place.

As well as looking at the way the players interact, when you’re voting and betting you should remember that they will be tired and not at their peak by the time the all-star game rolls around. A lot of individuals factor in their personal intuition too; deciding on a Pro Bowl team is as personal as choosing the best pokies games for Aussie players. 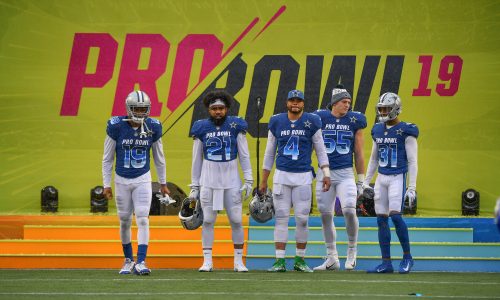 Criticism of the Pro Bowl

Funnily enough, the Pro Bowl is not respected in the NFL in the same way that all-star matches are in other sports. Insiders consider it more of a glamour event, since it is voluntary and since players will be tired and/or injured by the time the game is held.

Athletes are paid for participating, but for a star player this can represent less than 1% of their salary. When they’re tired and missing their families, the relatively paltry financial compensation the Pro Bowlers receive can make excusing themselves seem like the better option. The real stars of the League often don’t participate at all.

In spite of, or perhaps because of, the dearth of champion players, getting selected for the Pro Bowl is considered a high honour. Only the cream of the second-tier athletes makes it through, in theory. The psychological impact of being chosen or not chosen can even have effects in the following NFL season. Even if bettors decide not to watch the Pro Bowl, they should make sure you take note of the players and the results.