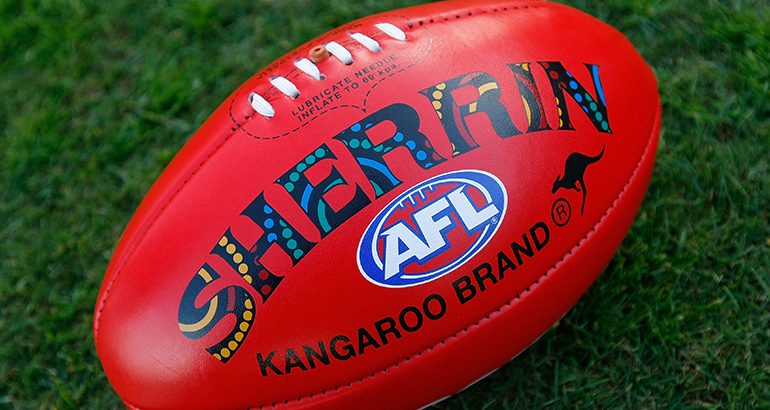 It’s been exciting time for the AFL, especially during a time when the lock-downs around the world are finally just about over, and regular sporting can continue to move forward.

There have been plenty of new players, wins, and losses for the many teams that make up the AFL, along with countless newsworthy updates on what’s new in Australian football and what may be coming up in the future.

Keep reading to learn some of the latest from the thrilling world of Australian football and everything it has to offer.

Luke Valente, an uncapped Fremantle player, has recently announced his plans to retire from professional football, much to the shock of those who have been following the young star’s interesting career.

The 21-year-old was not able to feature for the Dockers after having many problems with his fitness that stemmed from an injury that he suffered while fairly new in his career. The midfielder had originally joined the Western Australian club during the National Draft in 2018 and had been picked as the 32nd player to join, coming from the ton of Walkerville in South Australia.

After playing with the Dockers for a total of three years and suffering from his current injury, Valente eventually decided that retiring from the game was the only way to move forward. He told reporters that it had been one of the most difficult decisions that he’s ever had to make, but ultimately, he felt that his body was not able to keep up with the physical demands of training.

He added that he was grateful to the club, players, and fans that had supported his journey into the world of professional Australian football, but that he would move back to South Australia in order to be with his loved ones and continue his time at university – like with real money pokies, there’s always a bit of risk when trying to make it big. 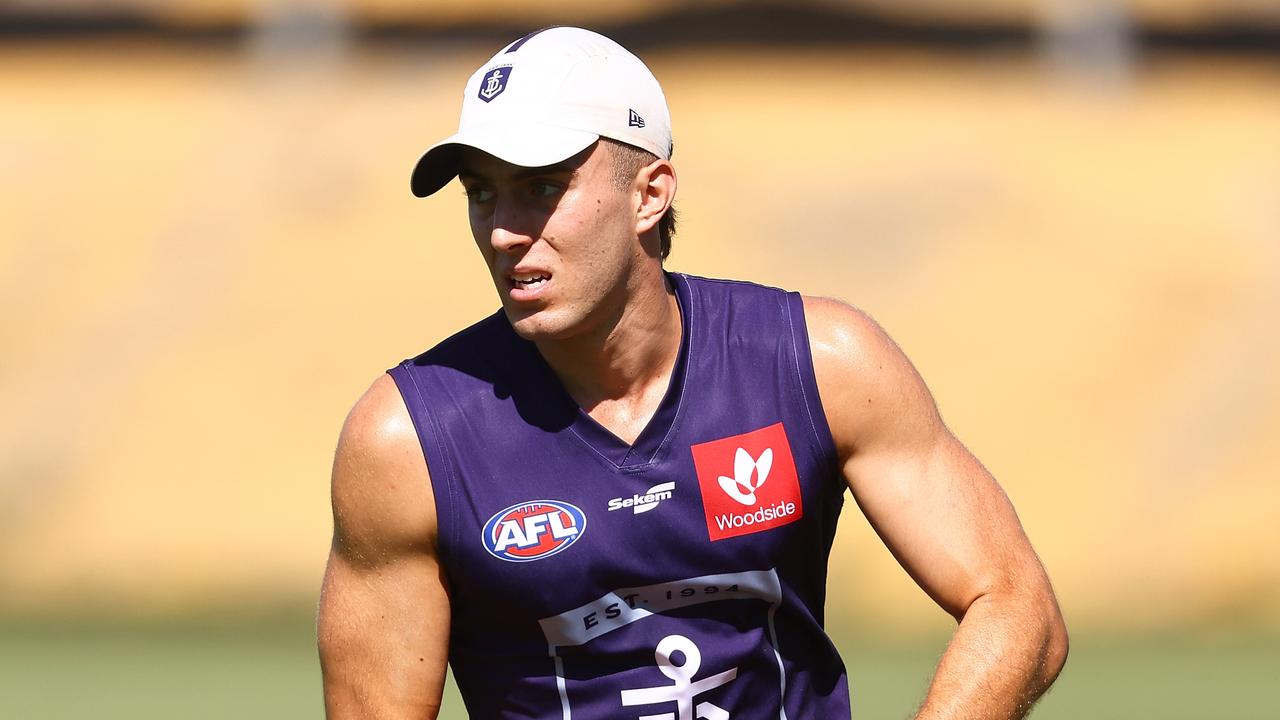 Jordan De Goey has recently plead guilty to the charges of harassment in a case that alleged he had caused an incident while at a nightclub in New York. The player, along with a close friend of his, Luke Dyson, had been arrested following the incident that took place on a rooftop of the PHD, a popular bar in New York City.

The 25-year-old has since apologised on a video that was sent out to the public after originally having denied the allegations of the incident. As part of his sentencing, the court determined that he would need to attend a total of 10 therapy sessions, all of which will be focusing both on alcohol usage as well as anger management.

Once he has attended the sessions and has proof showing that he’s made progress, he will be free from the charges and continue forward. Fortunately for the player, the case has not affected his professional career, as he was recently signed back into the AFL program, meaning that he will continue to play in coming seasons.